Character wins. Say it out loud. Now, say it again. The phrase can be read in two different ways based on what word you put the emphasis on.

Emphasis on the word wins reads as a victory achieved with the inclusion of good character.

Change it around and put the emphasis on the word character and instead it reads that having good character gives you a victory.

These two words, with emphasis on both, is the starting point for what it means to compete on a varsity program as a Redeemer Royal. As a first-year athlete, coming onto Redeemer’s campus for the first time this is what you will see.

What makes athletics at Redeemer different?

Redeemer focuses on the overall development of a student-athlete. We value you as both a student AND an athlete and want to see you succeed at both.  Holistic development is central to an athlete’s time at Redeemer and is critical to their success after they graduate.

It is also the reason that Redeemer athletes have adopted the tagline ‘Whatever you do…’. Whether on the court or in the classroom, we want our students to be identified by this tagline which comes from Colossisans 3:23:

“Whatever you do, work at it with your whole heart, as working for the Lord.” 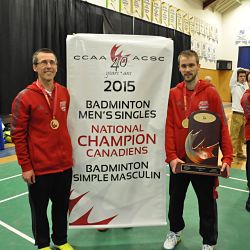 “A lot of our athletes, being Christian athletes, they can play beyond themselves and not just for themselves. It kind of frees them up a bit. There’s lots of pressure to perform and to success, but when you have this higher motivation, sometimes it helps you to push beyond the pressure, get through it and play more freely and maybe reach your true level of potential.” 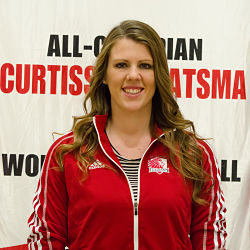 “When you’re part of a team at Redeemer for five years almost every day of the week, there’s no way to not have those experiences mold you. You learn so much about yourself and just who you are and who you want to be. It has shaped who I am today.”

A student-athlete’s character development sets the groundwork for the high-level training and focus required to contribute to the medal-winning tradition at Redeemer. In the 2015-2016 season, three Redeemer Royals were named CCAA All-Canadians.

They put in the time and the effort for others, for their teammates, for their families, but most importantly, they are using their gifts and abilities to glorify God. When this is at the centre of how you train and compete, the wins are that much sweeter because of the individual you are developing into. Wherever you play your post-secondary career, the wins will likely come in some form or another. But for Redeemer student-athletes, it is much more than just the wins because it is about much more than just the game.

Learn More about the Redeemer Royals 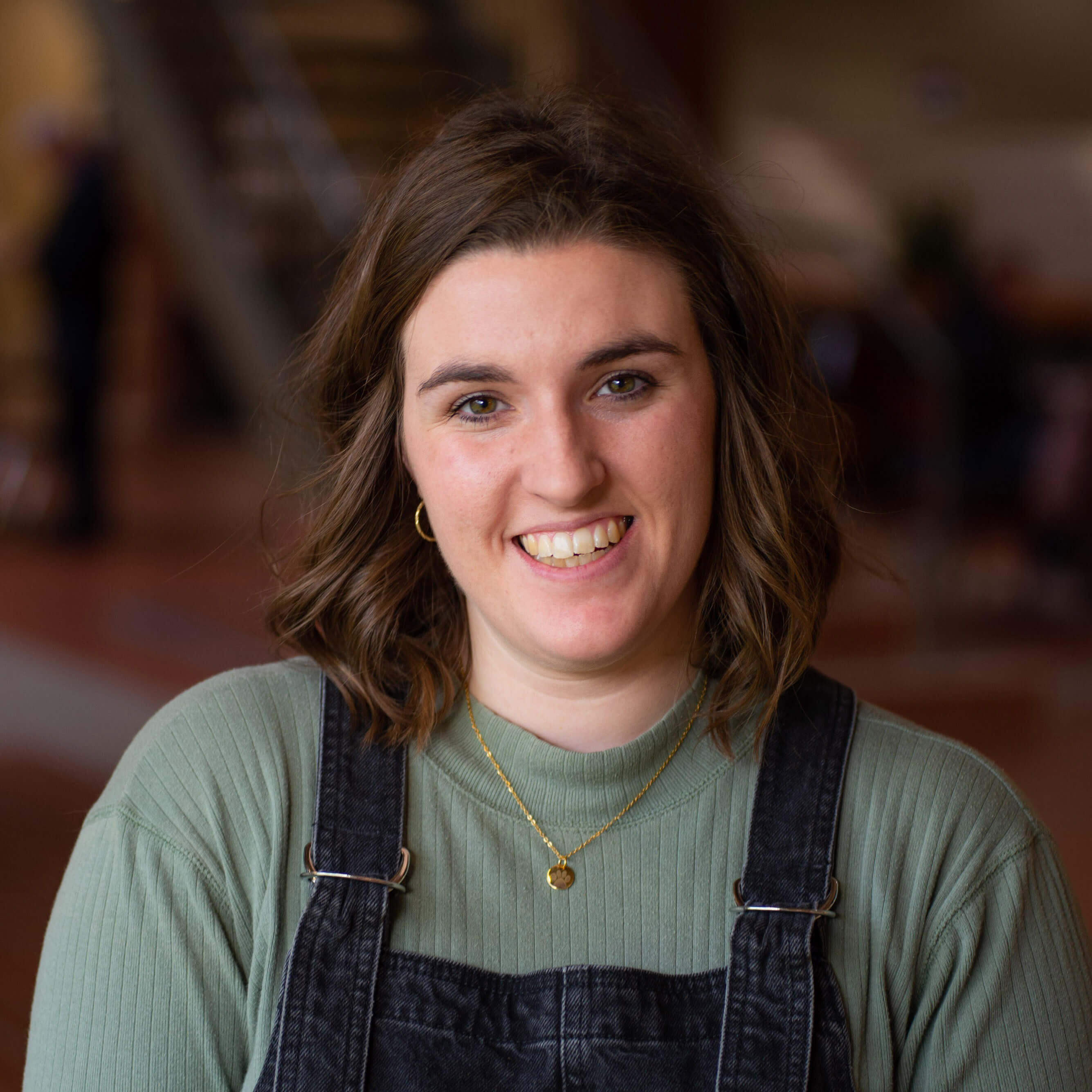 Contact Me
/Connect With Redeemer
Tickets are now available to the public! Purchase

Clear your schedule and join us for Redeemer's 40t

T-shirts are going fast! Whether it be camping tog

September is coming quickly and so is Redeemer's 4

Tees for Your Tradition is well underway! There ar

Tickets are now available to the public! Purchase yours via the official web event below, and help us celebrate Redeemer's 40th Anniversary by worshipping with @Doejonesmusic and @paulbaloche! 🎶
#redeemeru40 🎉
https://bit.ly/3zFz9kV

Tickets are now available to the public! Purchase yours via the official web event below, and help us celebrate Redeemer's 40th Anniversary by worshipping with DOE and Paul Baloche! 🎶 #redeemeru40 🎉 bit.ly/3zFz9kV ... See MoreSee Less