In the mid-90s, Graham Cubitt ‘01 had dreams of becoming a commercial aircraft pilot. Newly licensed, he planned to attend a university with an aviation program. Instead, in the fall of 1997 Graham started at Redeemer hoping to get a better grip on God’s story of redemption in a liberal arts and sciences setting. It was only supposed to be for a year.

One year became four, with a degree in history, English and missions. “I enrolled in a missions minor, and that program changed my life,” he says. “I realized that all of life needs to be lived toward working out our calling as Christians—to become part of manifesting Christ’s new life realities in the world around us.” 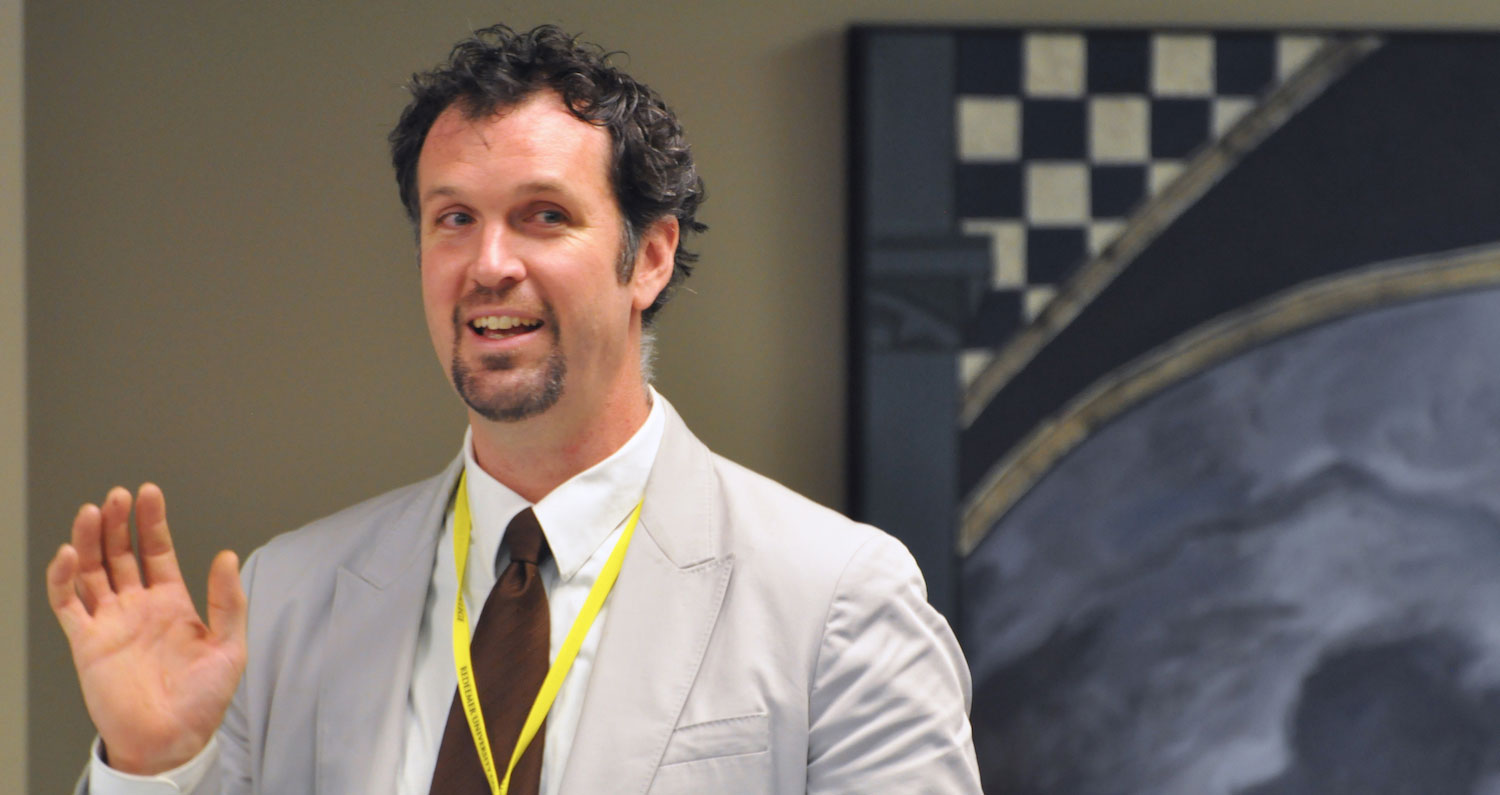 While it may not be in an aircraft, 15 years later Graham’s career has taken off. Graham is the director of projects and development for Indwell, a Christian charity based in Hamilton, Ont. creating affordable housing communities for people seeking health, wellness, and belonging. Rather than navigating travellers to far-away holidays, Graham leads a team that develops and undertakes significant, capital-intensive projects for people with a low income. “Jesus’s ministry started with those most marginalized by society,” he says. “Indwell allows me to help renew life for our tenants who live with disabilities and in poverty and to restore our community’s built environment.”

“Jesus’s ministry started with those most marginalized by society.”

Indwell’s projects take vacant or derelict properties and revitalize them. In many ways, their organizational strategy reflects the paradox of Christ’s resurrection. “When brokenness is healed, everyone benefits,” he reflects. “That’s the exciting adventure I get to be involved with every day at Indwell.” One of Indwell’s latest launches is the Rudy Hulst Commons, a project in East Hamilton that was completed in the spring of 2016. What was once a used car dealership at a major crossroads in the city—Main Street East and Kenilworth Avenue—has been redeveloped into a beautiful, aesthetically-pleasing apartment complex. It features 47 permanently affordable apartments on top of Indwell’s new head offices on the lower level and ground floor. 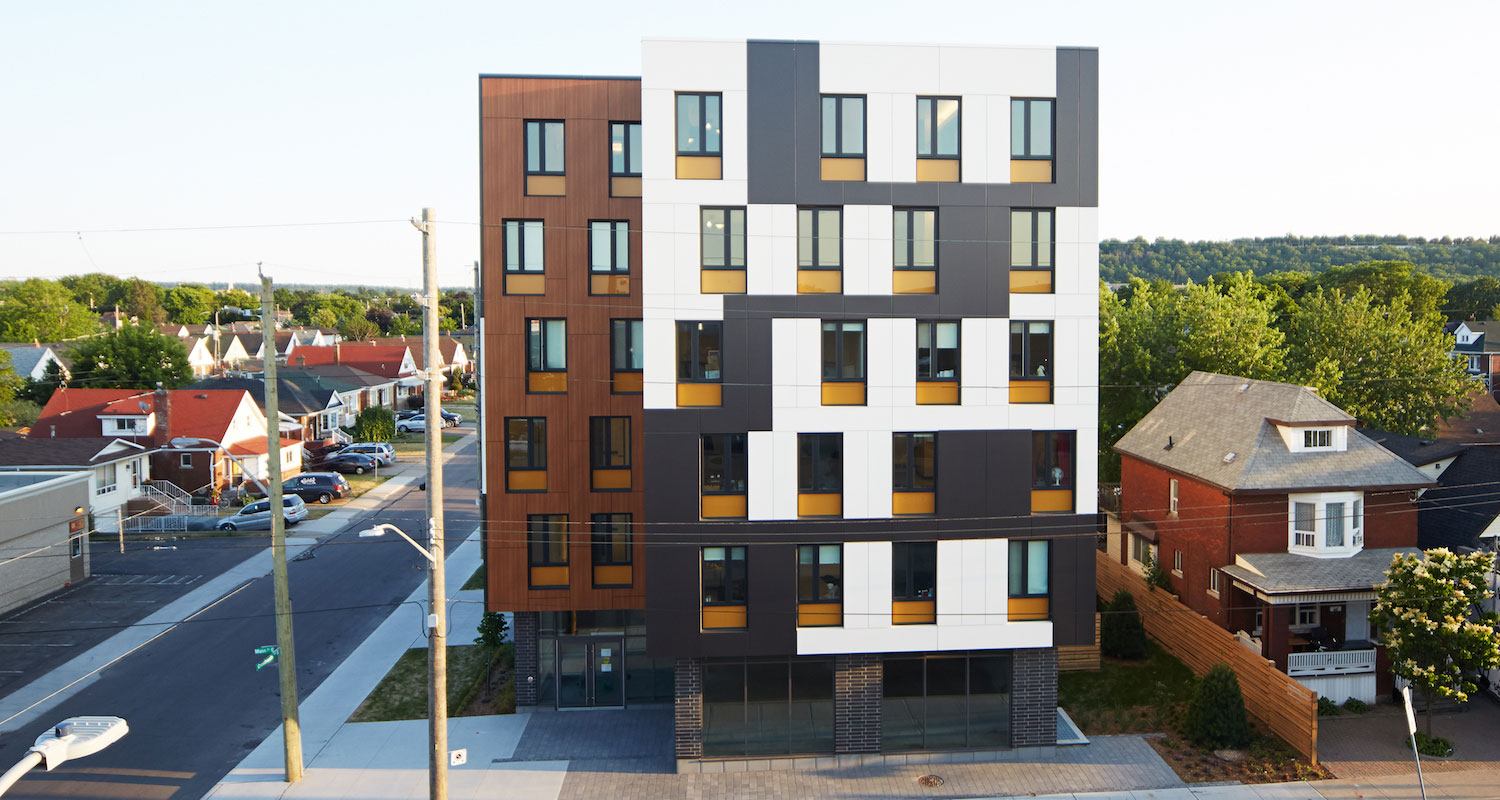 Residents pay $479 a month, which is the shelter allowance under the Ontario Disability Support Program. Combining tenant rents with private donations sustains the operational expenses of running the facility. “Rents are skyrocketing in every community we work in, and the poor are suffering most,” Graham says. “So we approach the process of creating new housing through a lens of abundance that believes in God’s economy, everyone has enough – and that starts with the most marginalized.”

Graham’s journey from Redeemer to Indwell has been guided by Psalm 65. He cites David’s words of praise to a bountiful God of abundance as fuel for his work. “When we create housing that is high quality, beautiful, environmentally responsible and affordable for people earning $12,000 a year, we show that God’s world has room for everyone, not just those who can make their own way.”

“When we create housing that is high quality, beautiful, environmentally responsible and affordable for people earning $12,000 a year, we show that God’s world has room for everyone, not just those who can make their own way.”

Graham’s faith shapes his work, as Indwell aims to restore their tenants’ experience of life—many of whom have mental or physical illnesses, were homeless, have addictions or are living with the effects of poverty. “At Redeemer, I first heard the saying, ‘We’re blessed to be a blessing.’ At Indwell, that becomes really practical, not just a slogan on a poster.” While the journey isn’t always smooth—as with flying, there is turbulence—God’s impassioned call to love our neighbours affirms Graham in his role to rise above the challenges.

Photos of the Rudy Hulst Commons are courtesy of George Qua-Enoo and Indwell.