Current Issue
Sections
Archive Subscribe
Students
A Chemistry Celebrity
Janelle Vander Hout '18 came away from her summer research with more than knowledge and an improved skillset. A 2-D network structure was christened with her initials.
2 min. read
Dan Galenkamp
2018

When Janelle Vander Hout ‘18 emailed Dr. Michael O’Keeffe about some potentially missing 2-D network structures in his online database, she didn’t expect to have one the structures that she had discovered named after her. She also didn’t know that, in the chemistry world, O’Keeffe was a bona fide celebrity.

“At first, I didn’t realize what an important chemist I was emailing,” says Vander Hout, a chemistry and biology double major. “I thought I was just emailing a professor to let him know that there were more 2-D networks to add to his online database and I didn’t think too much of it. After one or two email exchanges [with O’Keeffe], Dr. Brouwer told me that he was the third most impactful cited chemist in the world from 2000-2010!” O’Keeffe is the chairman of RCSU, an online database for chemical structures and networks used by chemists worldwide.

During the summer of 2017, Vander Hout had the opportunity to take part in research in Redeemer’s Chemistry department along with fellow student Chelsey Hurst. For the project, funded through an NSERC Discovery Grant and supervised by associate professor of chemistry Dr. Darren Brouwer, Vander Hout and Hurst deeply studied 2-D network structures, a concept in chemistry, over the course of four months. Vander Hout came away from her summer of research with more than practical knowledge and an improved skill set. In a gesture of thanks to Vander Hout for her assistance to the database, O’Keeffe christened one of these structures with her initials — “JVH.” 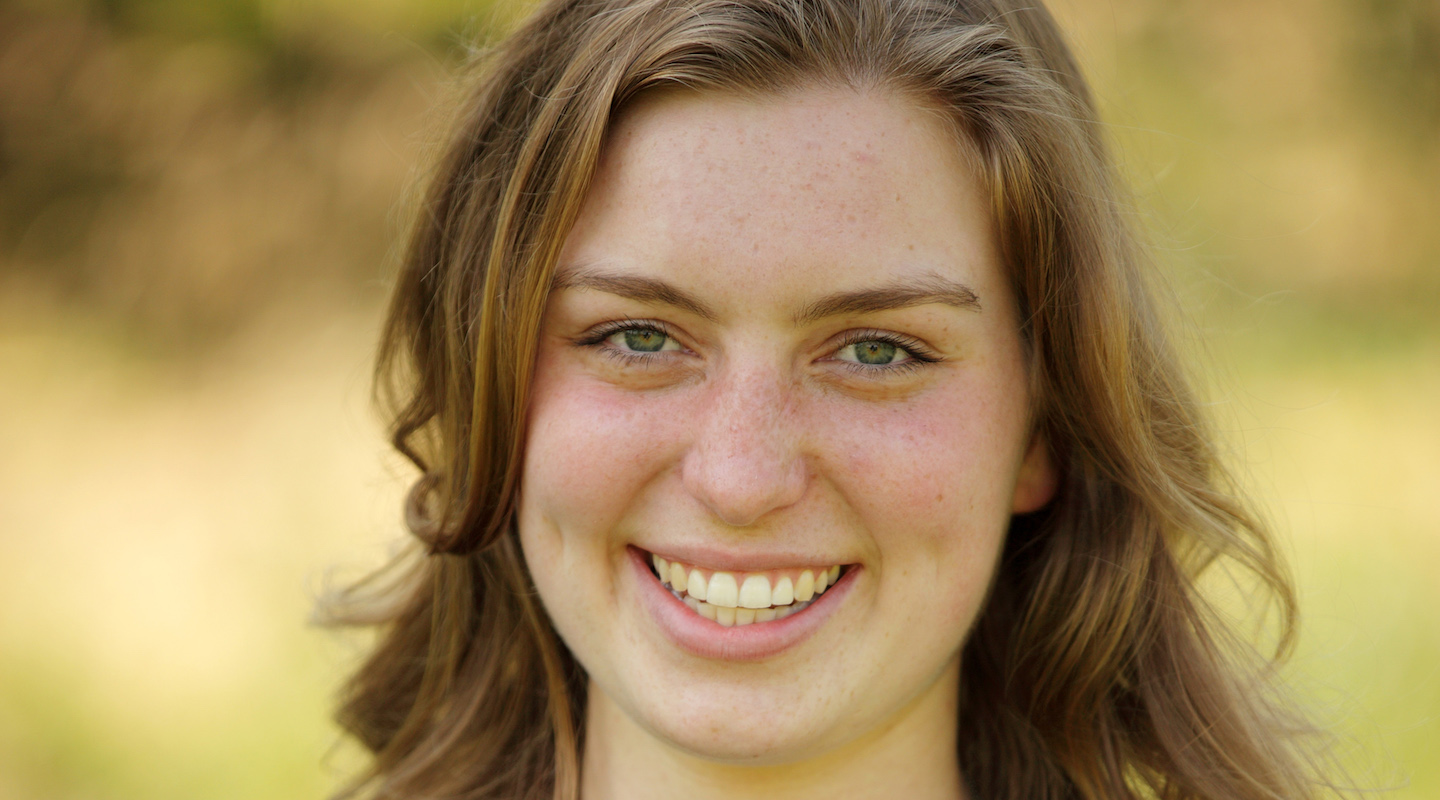 Explaining 2-D network structures in layman’s terms is no easy task, but Vander Hout attempts it with grace. “They’re simple and beautiful,” she says. “They’re two-dimensional, so you can draw them on a sheet of paper. In the structures, atoms (represented by circles) form bonds (represented by lines) with other atoms of the structure. When the atoms connect, they form networks of repeating patterns of connection.” In these structures, intricate patterns form mesmerizing designs. To the average viewer, these images might conjure up fleeting thoughts of tiled flooring or perhaps even stained glass windows.

While the summer was a wonderful experience for Vander Hout, it was receiving the email from O’Keeffe that became the highlight. “My eyes got really wide,” she says of when she read the email, “I turned, stunned, to Chelsey, who was beside me, and showed her Dr. O’Keeffe’s email saying he had named a structure ‘JVH.’ We spent the next few minutes smiling. It was rewarding to know that our research was valued by someone as important as Dr. O’Keeffe.”