Fred Verwoerd, Redeemer’s interim president and former vice president, administration and finance, started a new position at Covenant College this summer. Verwoerd has been named vice president, operations and finance at Covenant, the liberal arts college of the Presbyterian Church in America (PCA). Covenant is based in Lookout Mountain, Georgia, about 10 minutes away from Chattanooga, Tennessee.

Verwoerd served Redeemer for six years, taking on the role of vice president, administration and finance in 2012. From December 2016 to July 2018, he stewarded the university as interim president while the Board directed the search for Redeemer’s next president. Verwoerd graciously served the university during this period of transition, continuing the implementation of the 2020 Strategic Plan and ensuring a stable foundation for the next phase of Redeemer’s institutional life. In the summer of 2018, the search process culminated in the appointment of Dr. Robert J. Graham as Redeemer’s fourth president. 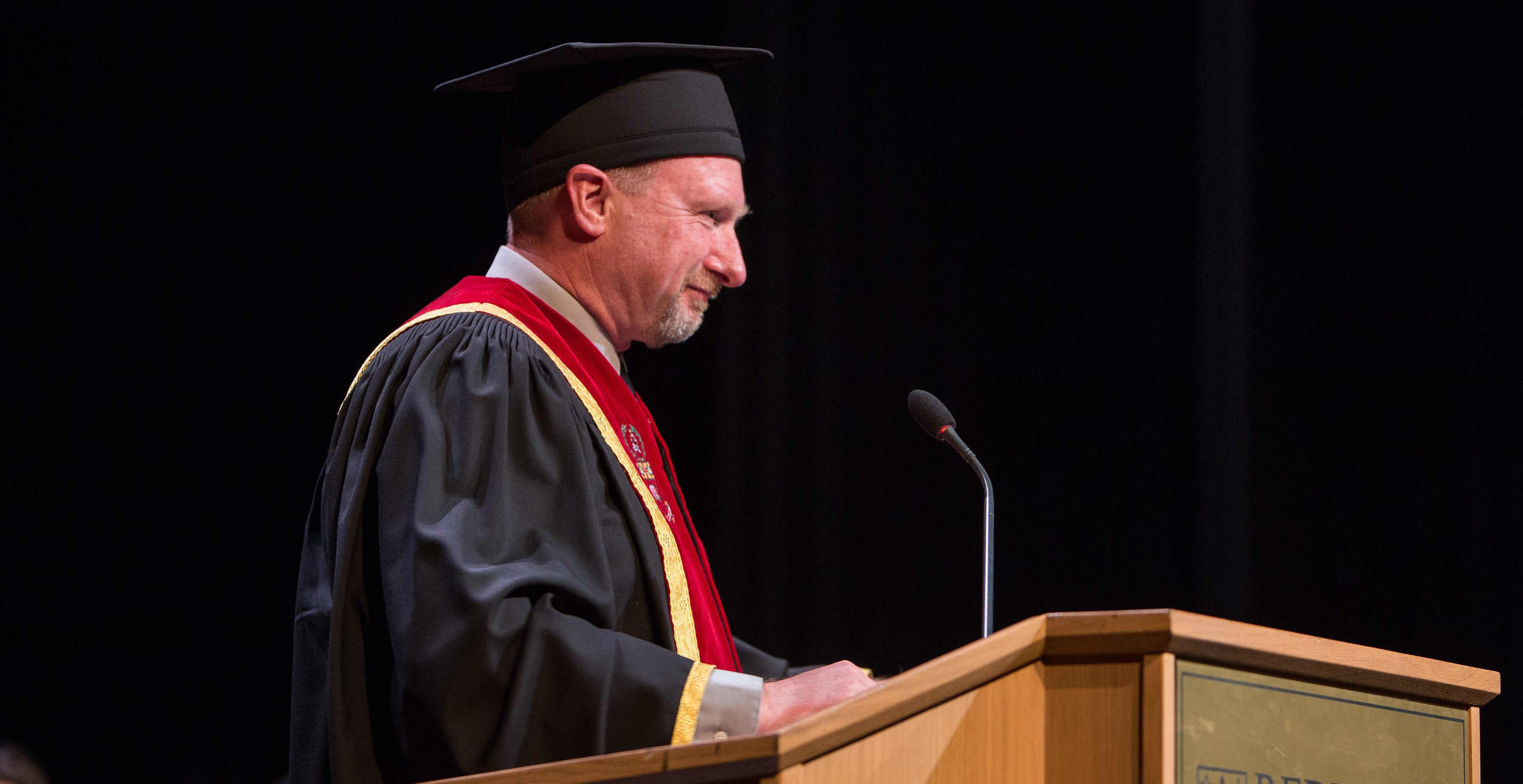 “Fred joined Redeemer during a challenging time when enrolment was beginning to decline,” says Dr. David Zietsma, vice president of external relations and enrolment. “His faith in God, his previous experience and his involvement with the Ontario Alliance of Christian Schools positioned him well to navigate with the leadership team a period of difficult financial decisions for the long-term health of the school’s mission. We are thankful for his dedication and service.”

Verwoerd also contributed as part of the leadership team to the development of the Redeemer 2020 Strategic Plan, adopted in 2014. The 2020 Plan invested in key initiatives in profile-raising and academic program renewal while ensuring fiscal responsibility and debt reduction.

“We are sincerely grateful for the stable foundation that has been developed during this interim period and for Fred’s hard work and selflessness as he shepherded the institution through the transition,” said Jason Schouten, chair of Redeemer’s Board of Governors. “I also want to congratulate Fred on his new role at Covenant College, an institution that will now benefit from Fred’s many gifts.”

The Redeemer community marked Verwoerd’s contributions and celebrated his new role at Covenant with a farewell event in September.