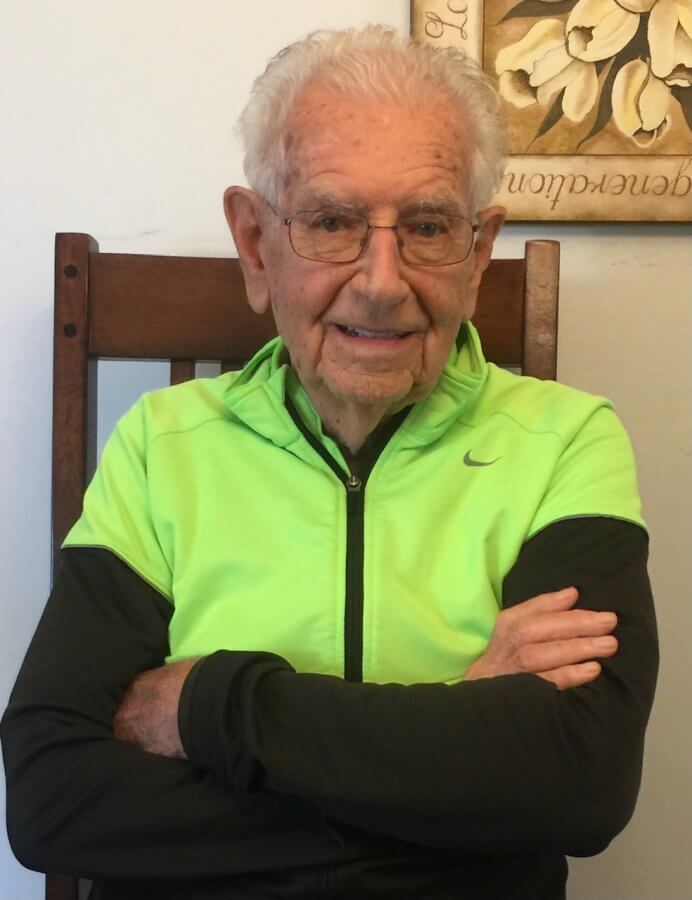 The Redeemer community is mourning the loss of a visionary leader in Kees (Kleis) Hensen. Kees Hensen played an important role in Redeemer’s history, sharing resources generously as he supported and encouraged Redeemer’s founders long before the university opened its doors. With his passing, Kees Hensen and his wife Joanna, left a generous financial gift to be used for bursaries and scholarships for Redeemer University students.

Kees was friends with founding Redeemer president, Rev. Dr. Henry De Bolster, and became instrumental in Redeemer’s start nearly 40 years ago. “When you visited with him, it was a heart-to-heart relationship, something I know was experienced by Rev De Bolster as well,” says President Emeritus Dr. Justin Cooper. “When we met, he shared stories of the faith, of leadership and of his family, also giving me counsel as a young leader. He had a deep love for the Lord, his church and Christian education. He also gave generously as the Lord blessed him, whatever the project, and was a leader in a number of capital campaigns. But he was always most interested in the students and their formation in heart, mind and spirit.”

“…he was always most interested in the students and their formation in heart, mind and spirit.”

Born in the Netherlands, Kees Hensen’s first career was with the merchant marines travelling the world with the Holland America Lines. He immigrated to Canada after the Second World War as a newlywed, to realize new opportunities and fulfill his dream to start his own tool and die shop with his cousin. During the next 44 years, the company gradually grew into a thriving Canadian manufacturing business producing horticultural containers using injection molding, blow molding, thermoforming and fiber molding processes from recycled plastics.  He was an organized, quality driven, disciplined visionary and entrepreneur. Kees Hensen enjoyed many other talents that included sailing, home building, baking, singing, playing musical instruments, and landscape painting.

Deeply committed to Christian education at all levels, he was a supporter of the local Brantford Christian School, Hamilton District Christian High School, Redeemer University and Word of Life International Ministries. In addition to blessing his five sons with Christian education, Kees and Joanna also successfully promoted and sponsored a Christ-centered post-secondary education for several of their grandchildren.

“Redeemer is indebted to Mr. Hensen’s commitment and generosity to Christian education,” says president Dr. Robert J. Graham. “He was always a great encourager; whenever you met with him, you walked away motivated by his enthusiasm and vision. He will be missed, but we rejoice with his family that he is now in his eternal home with his Saviour.”