Current Issue
Sections
Archive Subscribe
Academics
Terror and Truth in Judges
In his new commentary on the book of Judges, associate professor of religion and theology Dr. David Beldman explains why this violent, often misunderstood section of the Bible is still relevant for modern Christians.
2 min. read
Amelia Foster
2020
3
1

Although it has made up a large portion of his career, Dr. David Beldman’s work on and fascination with the book of Judges can best be described as a happy accident.

“When I got into my PhD program, I wanted to research how endings work in Old Testament literature,” he says. “Judges was on a list of a number of books that I was going to look at, so I started with it and soon realized I had a whole dissertation. I just moved forward with that, and when I finished my PhD, because I was sort of an expert in Judges, I got a couple of contracts to write books.” 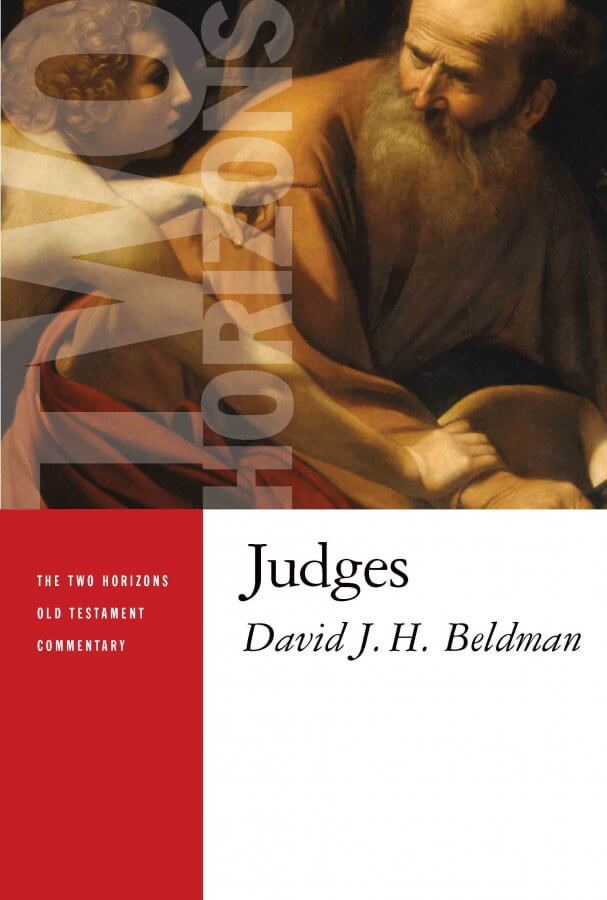 Beldman’s latest book, a commentary on Judges as part of Eerdmans Two Horizons Old Testament Commentary series, addresses how the book’s message is still relevant for Christians despite its ancient context and often violent stories.

“We, in a sense, have the same calling as Israel, which is to be a light to the nations and to carry out God’s mission. So our calling is the same, and I think the lessons that we learn from Israel’s bad behaviour in Judges can teach us about the trappings of idolatry and how that comprises said mission. The Ancient Near-Eastern context is very different from ours, but it’s still kind of like a mirror. I think we often shy away from Judges because of the stories of violence and injustice, but in reality, I think they should actually make us turn to it because of the answers for the violent times we find ourselves in as well.”

Despite its troubling nature, Beldman insists that taking a close look at Judges has actually strengthened and even led to a greater maturing of his faith.

“My relationship with Christ, knowing who he is and that he’s in control, frees me up to ask those hard questions of the text while maintaining my trust in God.”

“I was raised believing that I had to intuitively trust Scripture. I think I initially approached it with this naive trust, but I think I’ve moved beyond that into really seeing what God is at work doing in that particular time in Israel’s history. My relationship with Christ, knowing who he is and that he’s in control, frees me up to ask those hard questions of the text while maintaining my trust in God.”