Michael VanHartingsveldt’s trajectory since graduation has been anything but typical. His life after Redeemer has taken him to five different countries and across the Atlantic Ocean to another continent.

“Immediately after I completed coursework at Redeemer, I moved to Gwangju, Jeollanamdo, in South Korea,” says VanHartingsveldt, who majored in English and art. “I taught Science at an English immersion school there for nearly five years and became deeply involved in community service.”

He skipped his graduation ceremony in May 2011 — his teaching job was slated to begin in March. While teaching in South Korea, he expanded a small gift program to purchase Christmas presents of clothing and necessities for over 450 orphans in the city. He also co-founded the country’s first English-language comic convention, Alleycon, and a website dedicated to artistic and entrepreneurial ventures of locals and expats with an interest in the Korean market.

“The real boon of teaching overseas was the ability to travel and experience East Asian culture in Korea, China and Japan.”

Touring Korea, China and Japan while teaching engendered an academic interest in Asian art, especially art related to Buddhism. In 2016, he completed a master’s degree in East Asian Art Business at Claremont Graduate University in California.

As a Collections Management Technician for the Los Angeles County Museum of Art (LACMA), VanHartingsveldt now finds himself in an obscure, yet fascinating field: museum curation. From the Latin curare — “to take care” — a curator is charged with the keeping and the interpretation of heritage materials. In VanHartingsveldt’s case, that’s keeping and interpreting East Asian artwork. 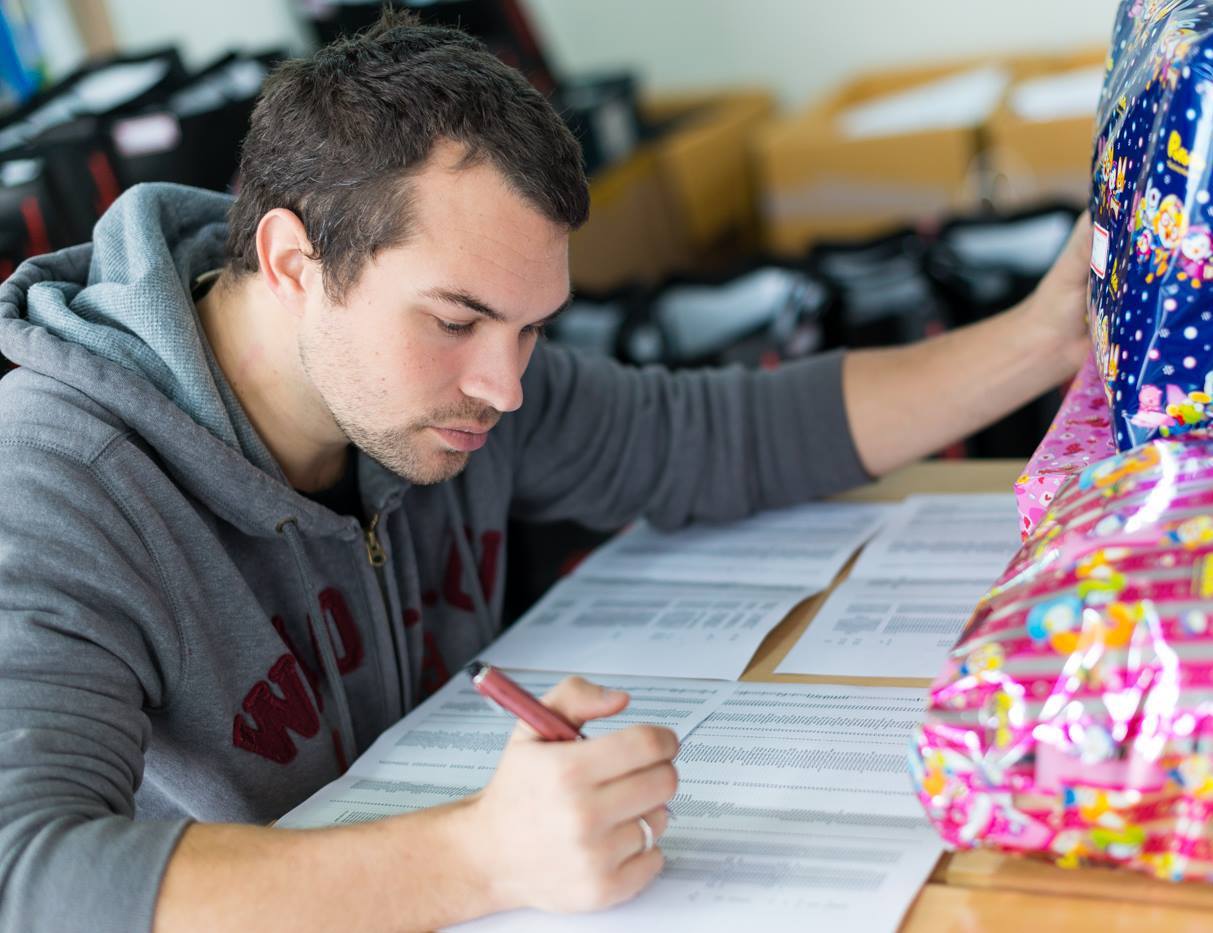 VanHartingsveldt’s passion for his newfound profession is infectious, especially in the way he is able to connect it to his faith. “The world is massive,” he says. “There are people belonging to a vast array of religions, lifestyles and traditions. Presenting the histories and arts of these cultures serves as an education in the world we’ve been given to explore; to remain oblivious or ignorant of the gift of exploration seems ungrateful.”

These exciting opportunities were kickstarted during VanHartingsveldt’s undergrad, where his academic rigour and preconceptions of the world we live in were challenged. “Redeemer taught me to be considerate, outgoing and open to new experiences and worldviews” he reflects. “The opportunity to discourse with classmates from varying walks of life broadened my perspective and opened my heart to a vast array of spiritual, emotional and professional conversations.”

“Redeemer taught me to be considerate, outgoing and open to new experiences and worldviews.”

While to an outsider, his life so far may seem to have been a wild journey, VanHartingsveldt believes he has found the sweet spot where his passion, his education and his work connect. “I have faith I’m using my talents to the best of my ability and that God is glorified through my efforts.” Lately, VanHartingsveldt’s trajectory seems to be gaining velocity, with plans to pursue a PhD in Asian art history in the near future. He is also in the midst of authoring a research paper on a Chinese Qing dynasty sculpture of the bodhisattva Avalokitesvara in the Scripps College collection — part of the research is to have the sculpture X-rayed to search for consecration objects.

His curatorial debut, Japanese Paintings: A Walk in Nature, also at LACMA, looks at the depiction of nature in Japanese paintings during the Edo Period.