In the last quarter century Canadian Christians seem to have gone from a place of respected influence to increasing cultural marginalization, often in the form of implicit denigration or even outright mockery. Take for example CBC veteran journalist Neil MacDonald’s impatient editorial after the recent election of Andrew Scheer (a devout Catholic) as leader of the Conservative party. In his angry article, MacDonald sermonizes that religious beliefs should stay behind closed doors and have no place in politics or social policy. In his view, religious faith negates individual self-expression, threatening the public square with overarching value structures rooted in “superstitions” and “foundational myths of aliens.”

In this context society asks, “Can a credible education occur when learning is done from a Christian perspective?” Society’s answer to this increasingly seems to be “no.” Whether it’s discussion of Loyola High School in Quebec, Cornerstone Christian Academy in Alberta or Trinity Western University in B.C., suspicion grows about the credibility and quality of Christian education. MacDonald’s op ed on Scheer prophesies a dark future if Christians have their way: “Their political lobbies want to force prayer back into school, and replace — or at least match — the teaching of science with superstition.”

“Canadian society has adopted a popular individualistic relativism: if there is a god, it’s at best a generic, nameless deity whose main interest is that humans be nice to each other as they pursue their own self-fulfillment.”

Scripture tells us to expect this kind of mocking tone (and in fact much worse) when we follow Christ. An all-out effort at turning back the cultural clock, as some might suggest, would likely appear as little more than the desire to recapture social and political power. But neither should we fulfill MacDonald’s desire and hunker down behind closed doors or remove our secular Facebook friends. And we also need to be realistic — Scheer’s rise indicates that Christians still have access, opportunity and privilege. None of us are being thrown to hungry lions, at least not yet.

We need to understand the historical context of these changes and find paths that provide Christians the best opportunity to witness to the gospel in a secular society.

How did we get here?

What feels like a recent, rapid cultural shift is the result of decades of secularization in western society, including in Canada. But what is this secularization founded on? Where did it come from? Universities play a pivotal role in this story, and Christian universities today have a crucial voice in addressing the challenges we face.

The transition of universities into mass post-secondary education systems in the mid-20th century accelerated intellectual and cultural trends toward secularization. Universities are hubs of powerful intellectual and spiritual transformation. Not only do universities influence their students through the content of their programs, university students absorb the implicit worldview of their academic institution and retransmit that worldview as graduates. It is these graduates who occupy influential positions in media, politics, art, commerce, government bureaucracy and other areas of society. 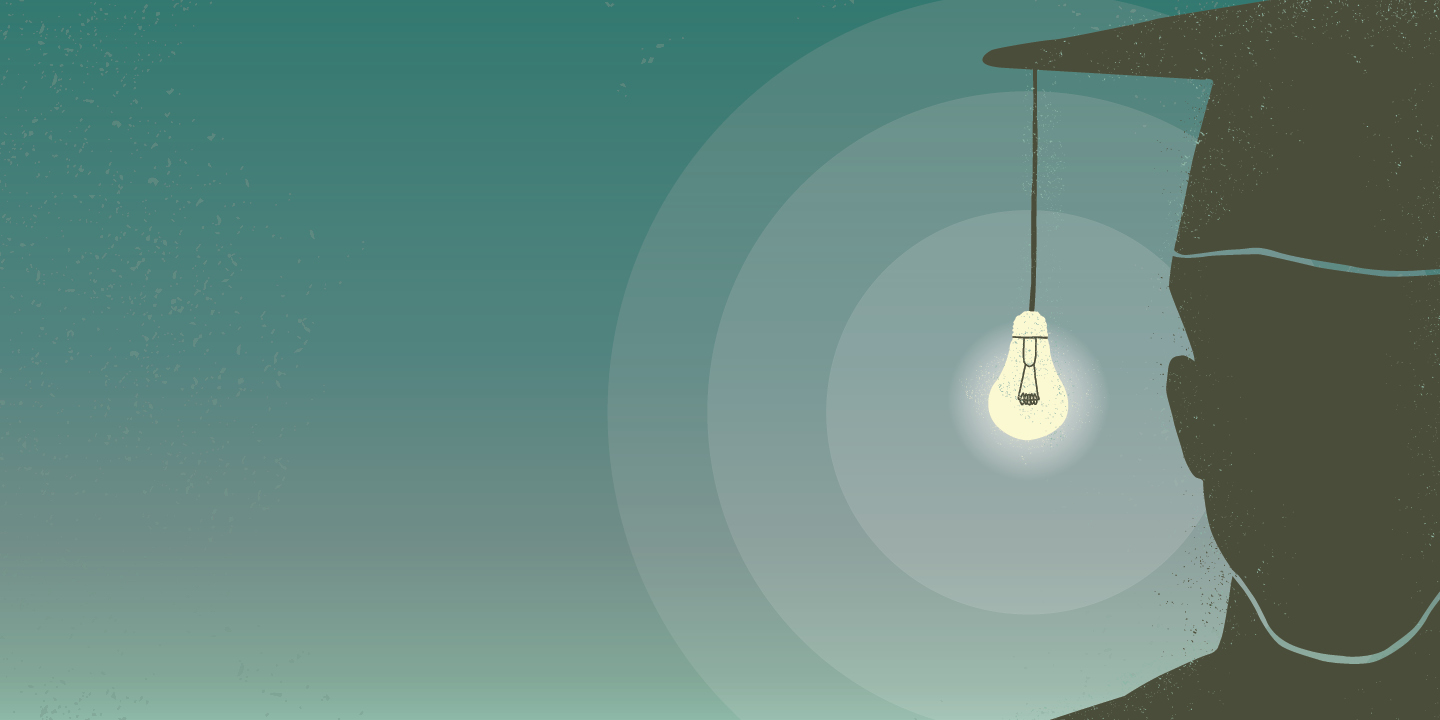 The foundational worldview of the secular university is a mixture of scientism and relativism, both grounded in the modernist intellectual impulses of the 19th and 20th centuries. The dominant scientific motif is the rejection of the existence of God and a belief that humankind is the highest form of intelligent life. The cosmos is viewed as accidental, leaving humankind as the locus of moral values, purpose and so on. On top of this scientific foundation, postmodernism emerged in the second half of the 20th century as a group of theories suggesting that social systems were arbitrary and relative. In other words, these systems had no foundation in some “true” moral authority nor in a place outside of ourselves.

Some posit that the postmodern emergence is an assault on absolute truth. In reality, postmodernism has undermined traditional concepts of social truth, but not necessarily scientific truth. Scholars and researchers have deconstructed commonly accepted understandings of social relationships, historical events and human identity. Some of this work has been exceedingly helpful. For example, acknowledging how language functioned to empower the slave system deconstructs social “truths” about race and power in the US South in the 18th and 19th centuries. Postmodernism can be an important analytical tool then, for those who believe that all humans were created equal in the image of God.

In the wider culture, however, postmodernism built a layer of nearly universal cultural relativism on a scientific foundation that has ruled out the possibility of a spiritual realm. Whatever could not be proven scientifically suddenly appeared to be constructed through non-scientific assumptions, social structures and beliefs.

Canadian society has adopted a popular individualistic relativism from the worldview at work in the secular academy. This doesn’t mean religion has disappeared at a conceptual level. But if there is a god, it is at best a generic, nameless deity whose main interest is that humans be nice to each other as they pursue their own self-fulfillment. And any religion will scratch our spiritual itch. As Charles Taylor pointed out, faith has become just another personal, consumer choice among a smorgasbord of options for individual self-fulfillment.

Christian universities offer an academically rigorous and systematic counterpoint to the secular humanism that has emerged from the secular academy. Humanity is valuable because we have been created in the image of God. People, including Christians, need to be rescued by God from brokenness and pain. And graduates need to think about their giftedness — yes, including careers — as avenues to humbly serve through the Spirit of God as agents and witnesses of God’s redeeming love in our culture and communities.

“Christian universities also foster students’ ability to express themselves and prepare them for meaningful careers. But the implicit foundational worldview and the program content encourage students to seek God first.”

At Redeemer, the Christian worldview is worked out systematically through a Reformed Christian philosophical approach. This approach seeks to unearth the underlying religious commitments of all disciplines. It situates learning in the context of God’s unfolding story of the world. Complex academic theories are tackled from a perspective that emphasizes God’s creation. Both postmodernism and science, for example, are viewed as lenses with which we gain insight into the cosmos God created and over which He is sovereign. Neither postmodernism nor science have a corner on the truth or are an end in and of themselves.

As the underlying worldview of the secular academy has come to dominate Canadian culture, the very purpose of education has changed. In government policy, political platforms and secular post-secondary program development, the implicit central purpose of education is first to foster self-fulfillment through self-expression. Ontario’s early elementary school curriculum on gender self-expression is an example of this purpose openly at work in educational content.

The second secular purpose of education is to prepare a workforce to meet job market needs. This is particularly true in post-secondary education where students are encouraged to pursue a utilitarian path to a satisfying career. Commentators on social and traditional media might bemoan the loss of broad, holistic education and the “soft skills” it produces, but the emphasis on job training continues to grow. 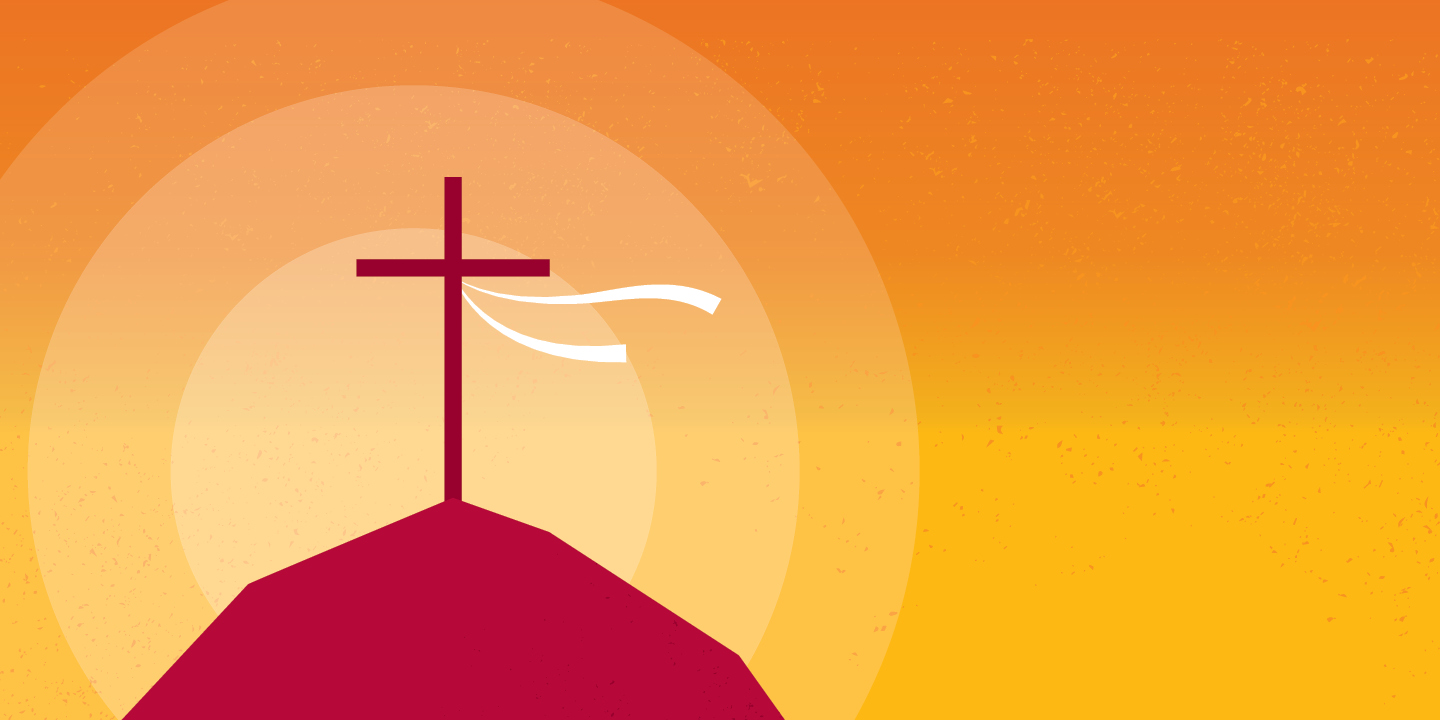 Christian universities also foster students’ ability to express themselves and prepare them for meaningful careers. But the implicit foundational worldview and the program content encourage students to seek God first. The goal is to help students understand His creation and their place within it. This runs counter to the secular academy’s emphasis on career paths that will maximize students’ temporal self-fulfillment, though those paths can be altruistic.

Those of us committed to Christian education are experiencing strong cultural headwinds. Over the coming decade, it may be challenging to maintain accredited, vibrant Christian education institutions in the face of our culture’s denigration of foundational religious beliefs.

Of course, the masses may be so absorbed in consuming entertainment and pursuing pleasure that one might wonder if we can all just go about our business. Then again, one of the greatest consumer items these days seems to be digital outrage, on forums where quick judgments and condemnation appear as instantaneously as comments and replies. Already Christianity seems to be regular fodder for folks like MacDonald, secular humanism’s true believers. And so one of the greatest ironies is that humble discussion, critical engagement and constructive dialogue — once the hallmark of academic pursuit — have become the casualties of the worldview at the heart of the secular academy.

In such a cultural context, Christian universities are worth fighting for. What better witness to the gospel might there be than a generation of Christians prepared to humbly serve God and their neighbour wherever they live and work? What better counter is there to our culture’s pursuit of self-fulfillment than to pursue the good of others? What better opportunity to influence politics, culture, business, science and all other areas of our society than through capable, educated Christians grounded in an understanding that we are all created by God and desperately in need of Him?

None of this makes Christian universities perfect. And there is much to learn from the secular academy. But Christ-centred education, particularly at the university level, is well-positioned for the countercultural discipleship needed today. In fact, that kind of discipleship is the very reason for Christian universities to exist. And that’s a good reason for Christians to care about their future.

David Zietsma is the president of Redeemer University.