We could have been landing on Mars for all I knew. Peering down from my window seat, I saw shrubbery scattered like poppy seeds, grey mountains looming across the tarmac and rusty earth stretching for miles (not kilometres, of course; I left the metric system with my half-full water bottle on the Canadian side of security two plane rides ago). The pilot welcomed us to Albuquerque’s Sunport and the 91ºF (33°C) weather as I tied up my conversation with the white-haired woman next to me.

We discovered that we were both on our way to Santa Fe, New Mexico — she for a week-long series of operas and I for a week-long poetry workshop. We parted at the luggage claim and I stood waiting for the shuttle that would bring me to St. John’s College, where I’d check in to my first “Glen” experience.

I first read about the program in an English department pamphlet, after Dr. Deborah Bowen, professor emerita of English, had attended in the summer of 2014 and confirmed its suitability as a practicum.

“I was very impressed by the whole experience and by the leadership there,” she says. “I came away feeling that our students would fit in easily and would have a very rich time, not least in terms of the people they would meet and the contacts they would make.”

The program was launched in 1995 by Image, a quarterly literary journal based in Seattle, helmed by former Comment magazine editor-in-chief (and Redeemer keynote speaker) James K. A. Smith and shelved in our own Peter Turkstra library. Run annually, the gathering hosts intimate workshops taught by sought-after artists and authors. These combined with chapel services, concerts, lectures, hikes, exhibitions and room for adventure in a vibrant city make for a week that feels more like a little lifetime.

The week I went, this past July, I found myself the youngest of 120 attendees — the wisest being in his 70s. I met Texans, New Yorkers, Californians and Washingtonians. I listened to a poet from a city on the River Cam in eastern England. I exchanged “eh’s” with Vancouver and Winnipeg natives. The day I spotted him in his Cannon Coffee Co. t-shirt, I met an ex-Hamiltonian who pastors a church in Guelph.

Our hometowns varied and our artistic backgrounds did too. I tried to sit with different people at mealtimes and discovered these attendees were filmmakers, songwriters, memoirists, installation artists, comic writers and artistic hybrids. 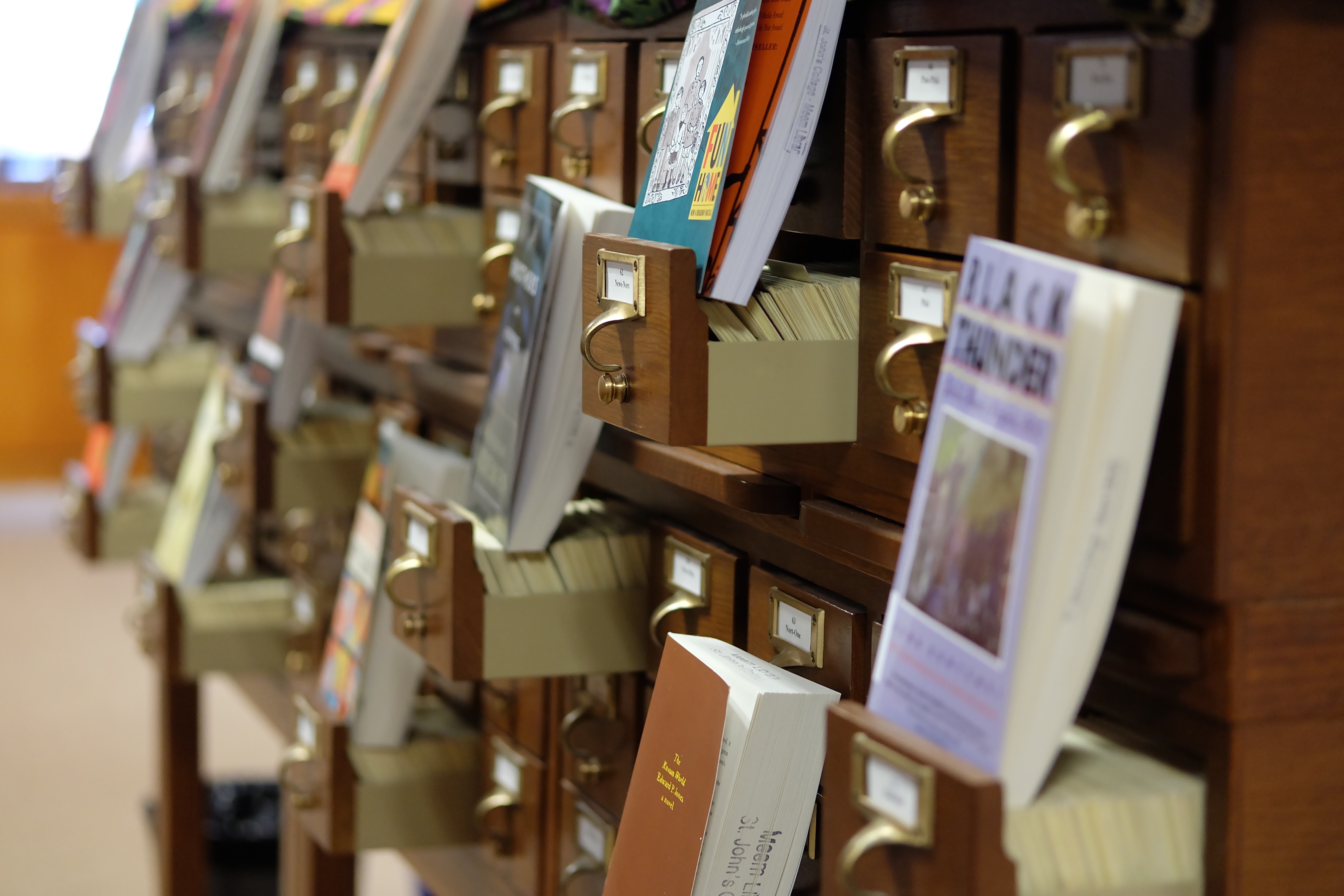 It was a unique thing — chatting with them over barbeque chicken and collard greens. These people were the real deal. A bunch of them had already published, recorded, screened or displayed their work in significant, beautiful ways. Even so, I sensed solidarity. We were all there to grow.

I predicted that I would grow in my poetry. Our group was 15 strong and taught by award-winning poet and Image editorial board member Scott Cairns. Together, we considered how a poem is like a window and a mirror, how to surprise readers with enjambment and the power of entering each other’s works-in-progress and dreaming — together — of where they might land.

I couldn’t have predicted the other areas of growth — kinds that are harder to name. Here I mean a kind of soul growth nurtured on a three-hour hike up Atalaya Mountain; over shared meals and shared wine; in pop-up jam sessions beneath night-time heat lightning; inside art installations that transported us; and in the moments that I hung on the words of panellists, open-mic performers and notebook poets.

On the plane ride home, I felt more whole not only as a writer but also as a member of the kingdom of God — a member not isolated in her living and making but arm-in-arm with countless others with a penchant for fruitfulness, timelessness and shalom. As little-c creators looking to the big-c Creator, we crave newness that we can share and are equipped by the very Spirit who stirs it to life. And while I’m confident we don’t all need to fly to the American southwest to realize this, I’m grateful Redeemer helped pave my way there — where it became the most real to me.

Elise Arsenault is a current student in the English program. She writes for Redeemer's student newspaper, The Crown.